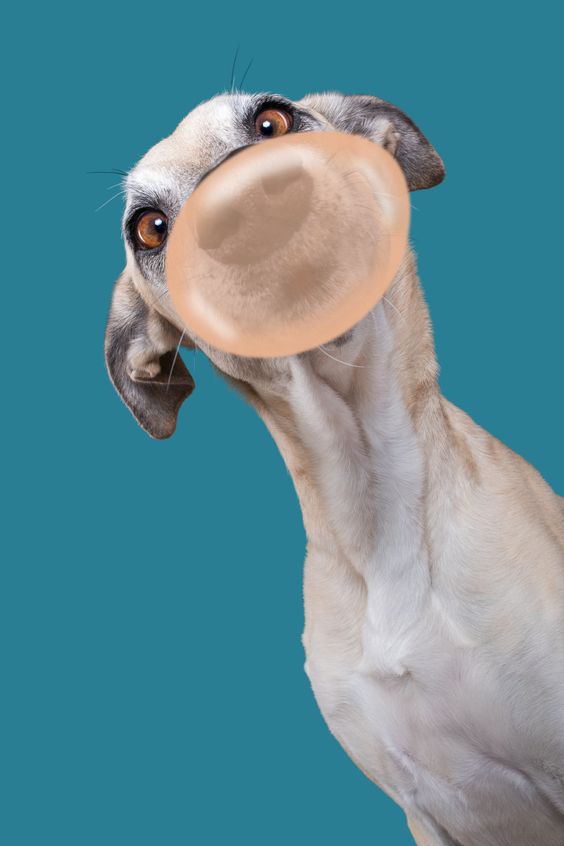 We all know that dogs are adorable, full of love, and the most loyal pet on earth. However, there are so many fun facts about dogs that many dog lovers are not aware of. Just like humans, dogs are complicated creatures. They, too, have emotions and feelings, and sometimes their reaction to a situation amazes us so much. Some dogs are intelligent to some next level that they freak out their owners. The list never ends. We will share some amazing facts about dogs that you probably didn't know before.

If you are a dog owner, you must have witnessed your dog shivering or twitching during their sleep. The reason behind this behavior is that they might be dreaming. Researchers have confirmed that the brain activity of a dog while sleeping is just like humans. Moreover, the sleep patterns of humans and dogs are almost the same. Psychologists suggest that they dream about regular activities throughout the day, like playing or chasing something. If you haven't noticed it yet, try monitoring your dog's sleeping positions and actions during sleep. If your dog ever has trouble sleeping, try CBD !

It might sound unfamiliar to you, but dogs do indeed have anxiety. In fact, the average number of dogs having anxiety is increasing rapidly. According to research, In U.S, every 1 out of 7 dogs is

struggling with anxiety. Their behavior changes when they have such issues. Most dogs have separation anxiety. Consult your vet if you think that your dog is suffering from anxiety issues. Try to make the atmosphere peaceful for your dog and show them love and affection to avoid these problems.

Yes, this is true. If you are planning to adopt a newborn puppy, you need to know that puppies are born blind and deaf. The ear canals of the newborn puppies are closed, so; they are unable to hear anything. They start seeing and hearing things after almost fourteen days.

Dogs possess a "sixth sense." This is the most amazing thing about dogs. They have a sixth sense, and their sixth sense is stronger than humans. According to research, many people confirmed that their canines started acting weird right before a storm. Many dog owners also say that their dogs warned them before something terrible happened. You can see this behavior in your dog as well. They try to hide or bark excessively while looking in one direction.

Which herbs are beneficial to your dog?

Should you take your cat outside?